The fourth research meeting of the project was held at the Lasse Hall, Kobe, on 28 and 29 December 2010. Twelve members of the project group attended the meeting. Project leader Katsumi Fukasawa commenced the meeting on the first day with a report on the budget for the years 2010 and 2011. It was confirmed that the project should hold a second international workshop in autumn and a winter seminar trip in 2011. Research group membership and their respective roles were adjusted and confirmed. 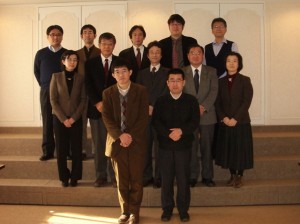 It was also proposed that a colloquium on the book Eurasia Shoshukyo No Kankeishiron (Studies in Eurasian history of interreligious relations, edited by Fukasawa, 2010) should be held as part of the research project. The colloquium was scheduled for the end of March 2011, and speakers and commentators were to be accordingly arranged.

After settling the above businesses, the group moved on to exchange ideas about the main theme of the project, particularly regarding the theoretical questions raised in the introduction of the above book (Eurasia Shoshukyo No Kankeishiron). 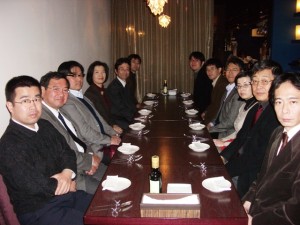 On the second day (29 December), project member Shiro Miyatake presented his paper, “Alliance Israelite Universelle and Hilfsverein der Deutschen Juden”, a study of the interrelation of different Judaic communities in the Ottoman Empire in the late nineteenth and the early twentieth centuries. The presentation was followed by a lively discussion by the group members. 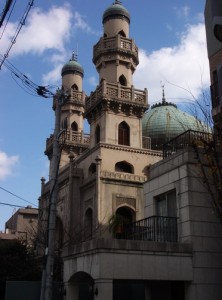 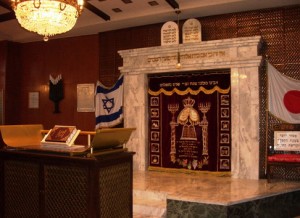 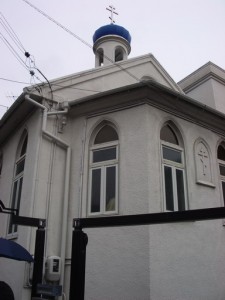 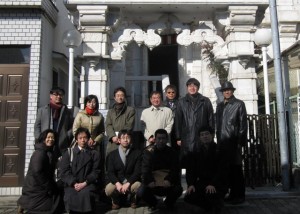